Zaragoza, capital of Aragon, is situated in the north-east of Spain in the centre of the Ebro Valley. It is equidistant to the cities of Madrid, Barcelona, Valencia and Bilbao. It connects to the rest of Europe through the Pyrenees, which makes it a strategic communications centre. With a population of nearly 700,000 people, its mid size makes it a welcoming city bathed by the Ebro river.

In 2011 Zaragoza signed the Covenant of Mayors for Climate and Energy, committing to reduce CO2 emissions by 20% in the SEAP sectors (those on which the City Council can act directly: residential, mobility and public services) for the year 2020, based on the year 2005.

In 2005 and 2015, emissions inventories were made that allowed us to quantify the progress made, confirming that in this period of time the CO2 emissions per capita was reduced of 18%.

In 2015, the new Compact of Mayors initiative was launched, more ambitious than the previous one, and which aims to reduce greenhouse gases by 40% by 2030. The Zaragoza City Council signed the Compact of Mayors Document on December 20th 2018.

Today Zaragoza takes part of the Global Covenant of Mayors for Climate and Energy. Zaragoza is also one of the 184 signatory cities of the Milan Urban Food Policy Pact from October 2015. On April 26, 2019, the Climate Change, Quality of Air and Health Strategy of Zaragoza (ECAZ 3.0) was approved, whereby the commitment to achieve three main objectives was acquired: Reduction of 40% of CO2 emissions, reduction of 50% of the domestic waste that reaches landfill and 60% reduction of NO2 emissions, all for 2030 and taking as base year 2005. https://www.zaragoza.es/sede/portal/medioambiente/ecaz/

The Plenary of the Zaragoza City Council also approved in March 2019 an institutional declaration to support the 2030 Agenda for Sustainable Development, approved by the UN. In addition, the city of Zaragoza belongs to the following networks: - Spanish Network Cities for the Climate - Spanish Nework Cities for Agroecology - Europark - Network of Local Governments for Biodiversity

To achieve the objectives set by ECAZ 3.0, Zaragoza has an action plan composed of 40 actions, some of which are already being carried out, such as the Sustainable Urban Mobility Plan, the Green Infrastructure Master Plan, the Strategy for Sustainable and Healthy Food, implementation of the 5th container for the exclusive collection of organic waste, promotion of energy generation systems from renewable sources ...

All these actions will help us to achieve the goal of zero emissions by 2050. However, we will have to continue working from 2030 on new actions to achieve more ambitious objectives. Cities/ Regions:  Barcelona – Ada Colau Mayor of Barcelona Madrid – Manuela Carmena Mayor of Madrid and  Alfredo Vega López- Ajutament of Terrassa.

EDP is a utility company, present in 14 countries with almost 10 million customers. With 27GW of installed capacity, 70% of its energy is produced from renewable resources. 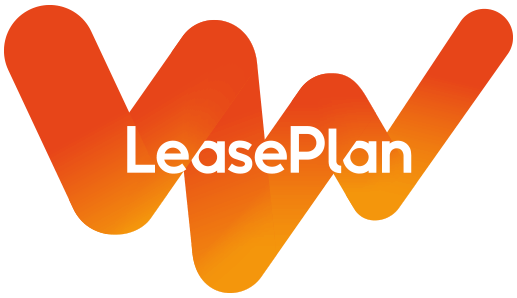 LeasePlan is a leader in two growing markets: Car-as-a-Service for new cars, and the high-quality three-to-four year old used car market, through its CarNext.com business. 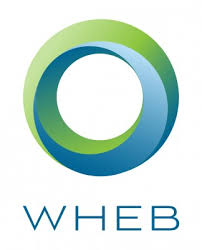 WHEB is a positive impact investor focused on the opportunities created by the transition to a low carbon and sustainable global economy.