Major corporations including AstraZeneca, Ingka Group | IKEA, Interface and Unilever, financial institutions such as Aegon and PKA, and cities like Brussels, Prague, Strasbourg and Zaragoza have come together to show leadership and demand action from politicians over the next decade to prevent the worst impacts of climate change.

Step Up Now, which is now one-year old, has shown how European organisations and regions are taking a variety of ambitious climate actions to advance energy efficiency, increase the share of renewables in the energy system, shift transport away from old, polluting models to people-centred systems, and produce food and use land more sustainably. Together, they act as a catalyst for others to invest in new solutions and innovate to transform the economy and leave a lasting legacy.

Climate actions being taken by members of Step Up Now include:

·   All Interface’s flooring products are carbon neutral with nearly 90 per cent of the energy being supplied from renewable sources.

·   Unilever, which has 155,000 employees in more than 100 countries has reduced total energy consumption by 28% since 2008 and the companies facilities are powered by 100% renewable electricity across 5 continents.

·   Coca-Cola European Partners has reduced the carbon footprint of its value chain by nearly 30% since 2010 and uses 100% electricity from renewable sources across all of its markets.

·   Over 60% of global pharmaceutical company AstraZeneca’s total electricity use is sourced or generated from renewable sources.

·   Enel Group is investing €14.4 billion to accelerate the deployment of new renewable energy.

·   Ghent and Brussels are putting food consumption at the heart of efforts to become more sustainable and implementing cutting edge energy and transport projects to slash emissions.

There are now 61 Step Up Now actors calling for a new form of shared leadership between political leaders, businesses and cities 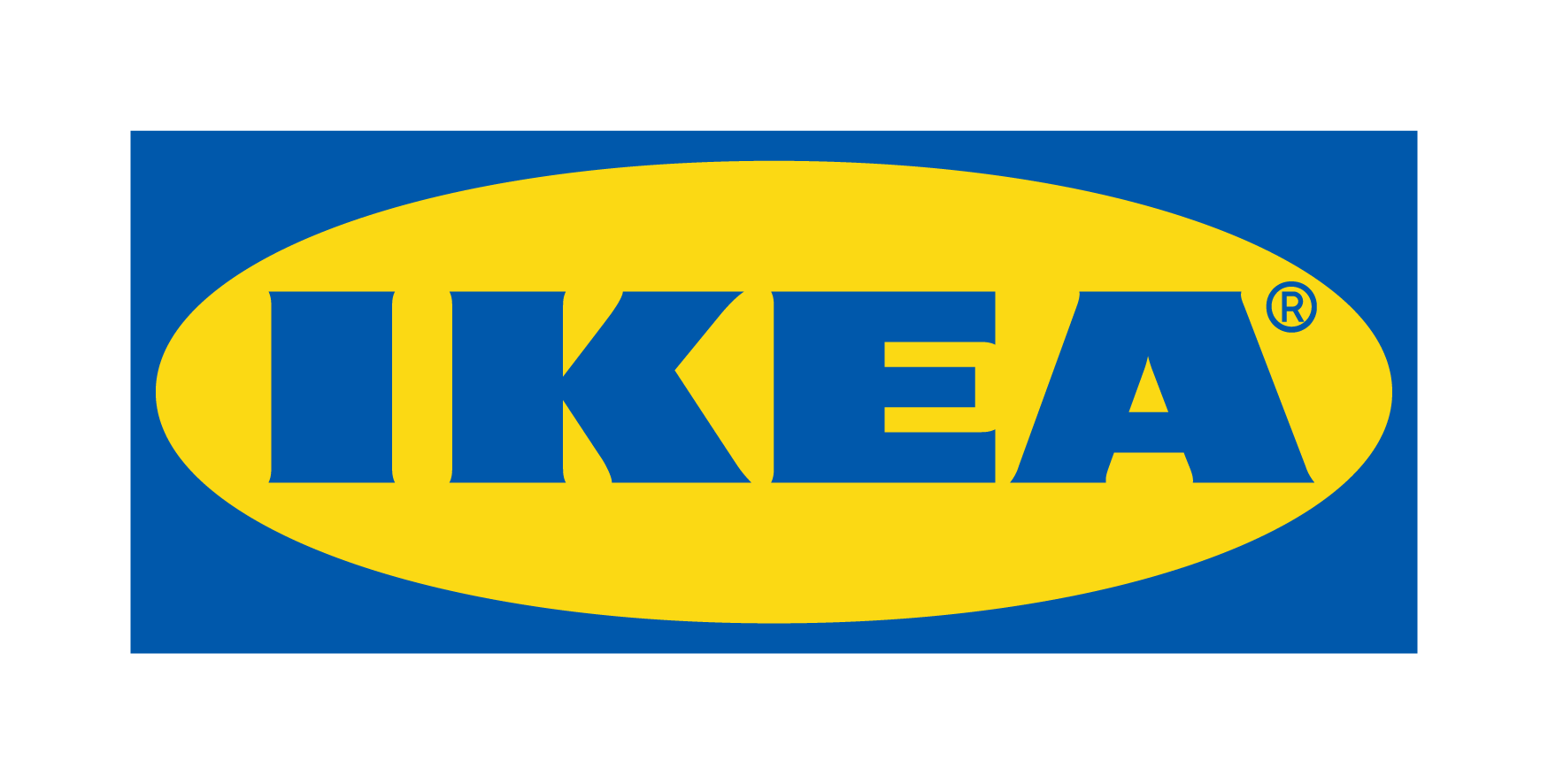 The world’s largest home furnishing retailer with 357 stores in 29 countries. Ingka Group's vision is to create a better everyday life for the many people.

The city of Bristol has been working on climate change and energy issues for over 10 years. With lots of successful projects completed already, it is moving forward to a new phase of action.

Allego is working towards a world where everyone with an electric car can charge their vehicle at a charge point wherever and whenever they want. Simply and affordably.