The northern Spanish region of Navarra is located at the western end of the Pyrenees, bordering France, with a population of over 640,000 and the third highest GDP in Spain.

The region has been a European leader in the adoption of renewable technology, at the forefront of the move towards a low carbon future, taking decisive steps to encourage investment and encouraging the local population to join their journey to address the impacts of a changing climate.

Navarra has taken advantage of a natural resource it possesses in abundance – wind – (there are over 30 wind farms on its land) to accelerate the pace of change and ambition to not only reduce reliance on traditional forms of energy but also create a new economic model.

Helping to power it forward as a renewable energy hotspot are 125 multinational companies representing 20 different countries. Leading industries in Navarra employing thousands of people in renewable energy related roles include Siemens Gamesa and Acciona. A range of multi-million euro climate projects are financed by organisations such as The European Investment Bank and The Stardust Project.

Renewable energies cover 81.1% of electricity demand in Navarre, equivalent to the consumption of 911,000 homes (there are 240,000 in Navarre). Around 40 % of the energy produced is exported.

Its progressive policies are also powering a rapid uptake in Electric Vehicles (EVs). Last year the region achieved an 82 per cent surge in EVs year on year, as a result of a 30 per cent tax deduction for individuals and companies purchasing them.

In June 2018, Navarra introduced Spain’s most comprehensive law on waste and its taxation to engage both households and businesses with the aim of driving the circular economy and helping to combat climate change.

Sodena, the Navarra regional government’s development vehicle encourages technological innovation in the field under a scheme that invests in low carbon technology start-ups.

It’s also helping drive the international low carbon movement as part of the Under2 coalition, alongside states, such as California, who have committed to reduce greenhouse gases by 80% by 2050, in comparison to the levels of 1990 in order to keep global temperature rises to well below 2°C

Driving this vision forward, the Government of Navarre has launched the “Climate Change Roadmap for Navarre" outlining short, medium and long-term targets to guide it towards a 2050 goal.

This requires government policies to be aligned with the 2050 ambitions and for all stakeholders, alongside wider society, to be committed to a sustainable future. This will be implemented in key economic and productivity areas and feed into adaptation measures and all policies relating to economic, social, healthcare, environmental and territorial planning.

These efforts are helping develop an exciting economic and energy model that can act as a template for other states and regions to use as a catalyst to contribute to prevent catastrophic global warming.

Isabel Elizalde, Regional Minister of Navarra, said: “The Climate Change Roadmap of Navarra is a cross-sector tool that the requires the Government’s sectoral policies to be coordinated, for all territorial stakeholders to work together, and for society in Navarra to be committed and sensitive to sustainability, in order to achieve its objectives.”

The Environment Agency Pension Fund (EAPF, part of the Local Government Pension Scheme (LGPS) is the pension fund of one of the world’s leading environmental organisations. 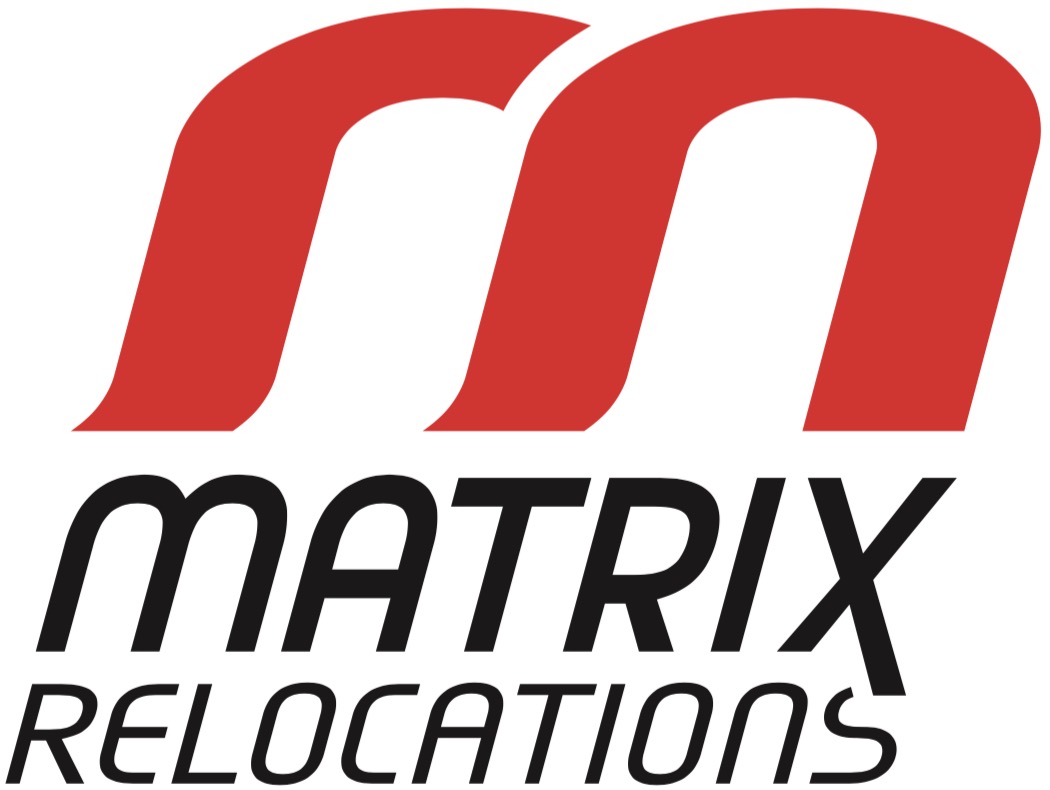 Matrix Relocations is a relocation company for individuals and corporates based in SouthEast Europe.