Enel Group is a multinational energy company and one of the world’s leading integrated electricity and gas operators. Working in 34 countries across the five continents, it generates energy with a managed capacity of more than 90 GW, selling gas and distributing electricity across a network spanning approximately 2.2 mln km to almost 73 mln end users globally. The Group is made up of around 69,000 people. It promotes the Open Power vision, tackling the world greatest challenges through a new approach, which combines sustainability with the best in innovation.

Combating climate change and protecting the environment are among the responsibilities of a major global player in the energy industry such as Enel as we seek to achieve the full decarbonisation of electricity generation by 2050, in line with the objectives of the Paris Agreement, while also helping to achieve the United Nations’ SDG 13. We have reinforced our commitment by taking up an ambitious pledge to limiting the rise in global temperatures to 1.5 °C with respect to pre-industrial levels, and to achieving zero emissions by 2050, in response to a call to action launched by the United Nations Global Compact, the Science Based Targets initiative (SBTi) and the We Mean Business coalition.

In line with this ambitious pledge, we are committed to achieve a goal of reducing specific CO2 emissions by 2030 (-44% vs 2015) by increasing the renewable installed capacity by 2021 to 54 GW, and consequently 62% of production will be emission-free.

The Group boasts a renewable footprint of over 43 GW managed by Enel GreenPower, which is now the largest private renewable player worldwide; and a global distribution grid of over 2.2 million kilometres for 73 million end users, the largest private electric distribution network globally, of which 60% of end users are already digitalised. In the innovative energy services field, Enel’s advanced energy solutions business line, Enel X, is the global demand response leader with 6 GW of capacity, boosting further integration of renewables in power grids, through increased system flexibility and reliability. Enel is also contributing to the energy transition through the electrification of new sectors, such as transport, with a major electric mobility plan whereby Enel X plans to install 455,000 public and private charging points for electric vehicles worldwide by 2021.

The Group has also signed the letter of intent promoted within the framework of the UN Climate Action Summit asking the business world to commit to a just transition and the creation of “green” and decent jobs. A zero-emissions economic system in the second half of the current century, as envisaged by the Paris Agreements, will require significant technological, social and economic transformations.

Enel is also committed to promoting transparency of disclosure with regards to climate change, providing information regarding the management of issues relating to this matter, as stated in the recommendations put forth by the Financial Stability Board’s Task force on Climate-related Financial Disclosure (TCFD), to which Enel has made a public commitment for their implementation in 2017, and which has been firstly implemented in the 2018 Reports.

Find out more about Enel sustainable performances on our Sustainability Report. 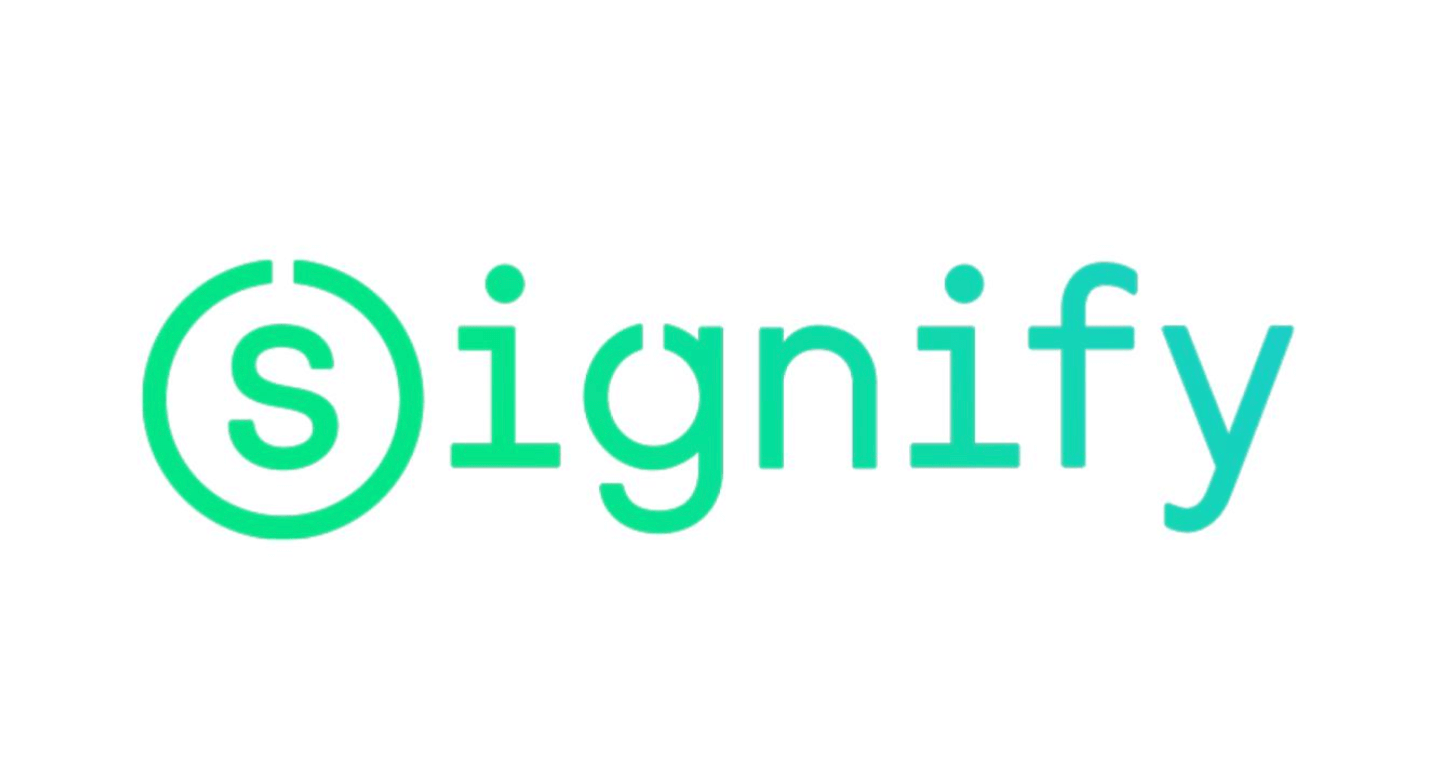 Signify reduces its carbon footprint by 49% and is carbon neutral in 9 markets.

PKA is one of the largest pension funds in Denmark, investing on behalf of more than 320.000 members, mainly within the social- and healthcare sector. The UN SDGs and the Paris Agreement lay the foundation for PKA’s investment strategy as well as overall business conduct.

Sweco plans and designs the communities and cities of the future.