Prague is building on its status as one of the greenest cities in the world with a revolutionary new roadmap to becoming carbon neutral by 2050.

Their ‘Circular Prague’ strategy has identified ways to the move towards integrating a circular economy. These include using circular procurement policies within the construction industry and turning the city’s food waste - 430,000 tonnes per year - into biomethane to power their waste collection fleet.

By involving local government, research organisations and businesses they have analysed both the economic and political opportunities to identify where they could have the greatest impact in the move towards a low carbon future.

Petr Hlubuček, deputy mayor of Prague, explained: "There is a huge opportunity for Prague to make more efficient use of its resources, reduce its climate impact, and at the same time, boost innovation and create new jobs through the innovative circular solutions identified through the Circular Prague project.”

A biogas plant would enable the 93,500 tonnes of biodegradable waste generated within the city, which has a population of 1.3 million, into nearly seven million m3 of renewable biofuels. Just 60% of this would be capable of powering the entire waste management fleet.

Public sector construction accounts for almost a quarter of building activity in the city so applying sustainable, circular solutions to this sector would go some way towards addressing the 13 million tonnes of materials and 116,000 tonnes of CO₂ produced annually.

The city is also exploring ways of reducing public transport’s reliance on fossil fuels. The Prague Public Transit Company (DPP) is currently testing two options for hybrid buses that combine diesel engines with electric power. The fuel consumption of this type of vehicle is up to 30% lower, and CO₂ emissions can be up to 30% lower compared to diesel buses.

The introduction of smart recycling bin technology will alert authorities when they are full and need to be emptied. This will allow them to collect waste more efficiently and improve overall management. Instances of the fleet transporting half-empty containers will be eliminated, leading to further reduction in carbon emissions.

“We see climate change in the Czech Republic and in Prague, where in recent years we have struggled considerably with drought, groundwater pollution and soil erosion. We have endorsed the climate challenge and committed to lowering CO₂ emissions by 40% by 2030 and to becoming carbon neutral by 2050.

Areas where further emissions and costs savings could be implemented include energy production, mobility, urban transportation as well as circular economics. The city is also looking to plant more trees and adopt a circular approach to spatial development.

The city of Bristol has been working on climate change and energy issues for over 10 years. With lots of successful projects completed already, it is moving forward to a new phase of action. 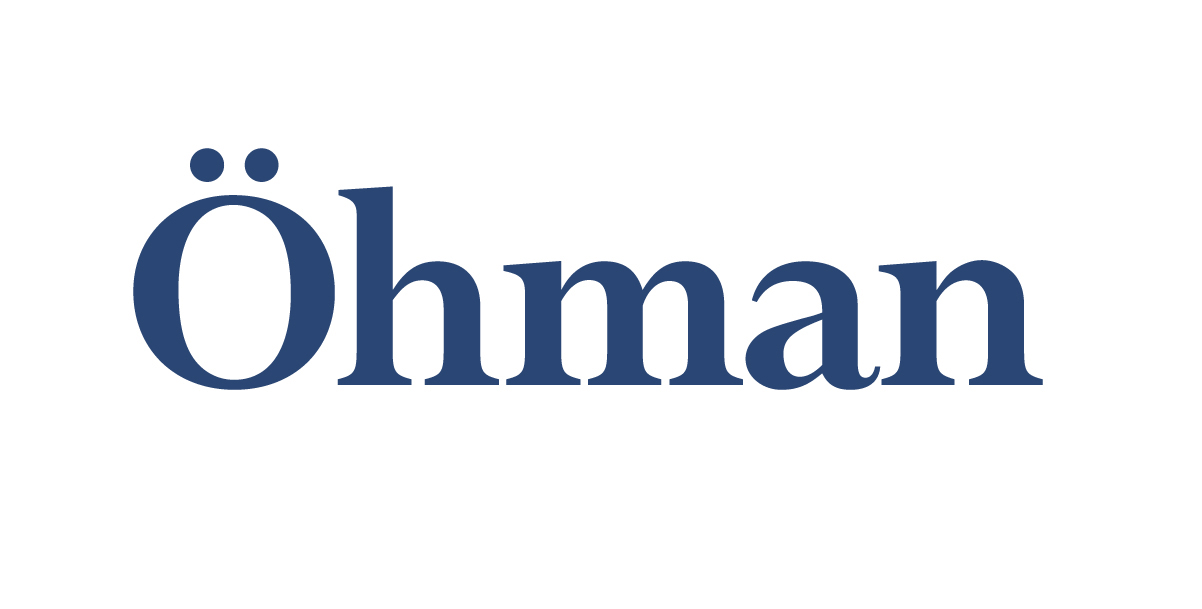 Öhman has been managing ethical funds since the mid-1990s. It is now taking a big step forward by evolving its entire range towards responsible investment.